Antyodaya Express to start from Bikaner to Bilaspur

A weekly train named Antyodaya Express was started from Bikaner to Bilaspur. The train runs without reservation and was flagged off by Mr. Rajen Gohain, the union minister of state for Railways, from Bikaner Station at 1:00 PM. 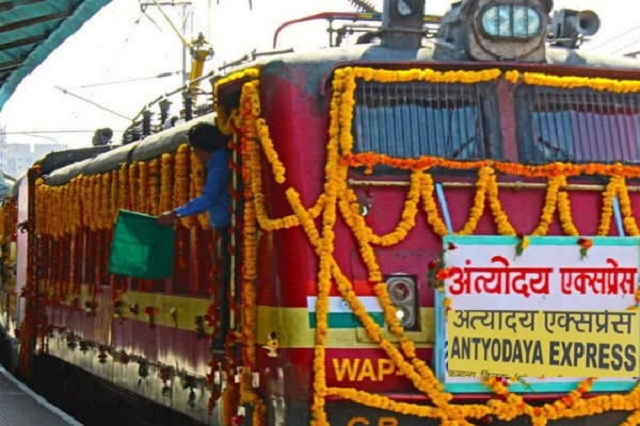 The train features a total of 18 LHB coaches including 16 General Category coaches and 2 Generator coaches. Also, the Bikaner-Bilaspur Antyodaya Express covers a distance of 1498 km in 38 hours. This will help people with easy traveling amidst various comforts.

Earlier also, people were benefitted with the services of Antyodaya Express when it first began to run on March 4, 2017. The train was flagged off by Suresh Prabhu, the former Minister of Railways and runs between Ernakulam Junction and Howrah.


Besides Antyodaya Express, there are other types of trains as well in India which are mentioned below. 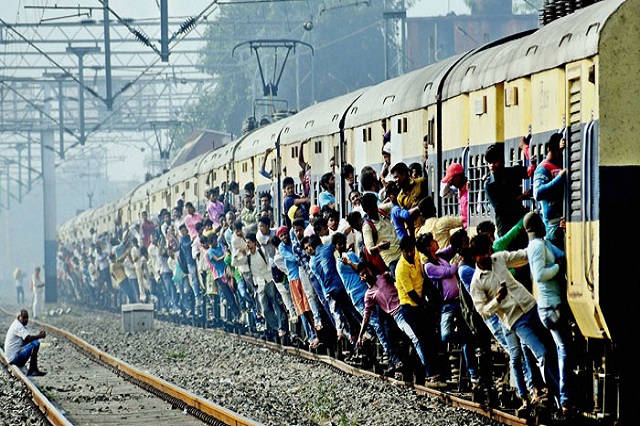 Passenger Trains consist of passenger carrying vehicles and navigate from depots or stations. A passenger traveling from one station to another can embark or disembark from or at the desired station. Interstate trains, intercity trains etc. come under this category. 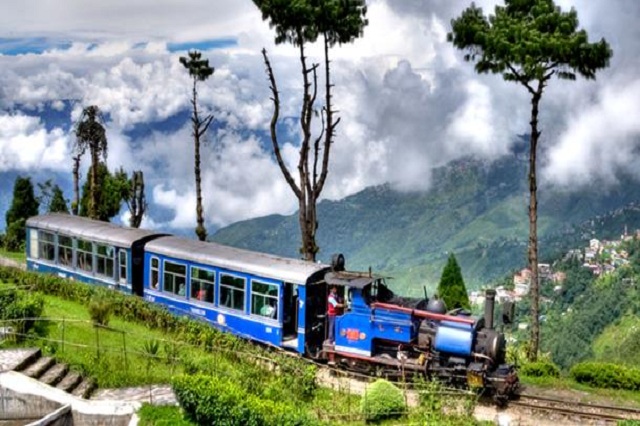 Toy Trains give the passengers a chance to marvel at the scenic views while covering the most picturesque trails. These trains usually run in the hill stations but are sometimes used for events and exhibitions. The Darjeeling Himalayan Railways and the Nilgiri Mountain Railway are two very popular toy trains in India and are declared as UNESCO World Heritage Sites. 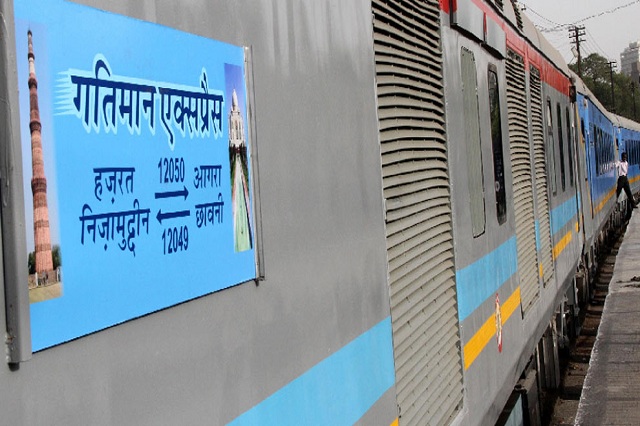 The concept of Semi-High Speed Trains in India was started in 2016 with the inaugural of the Gatiman Express. The first semi-high speed train in India runs between Delhi to Agra at a speed of 160 km/hr. 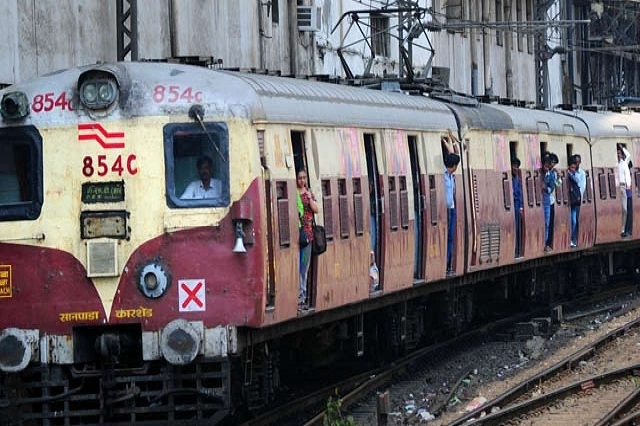 These trains are popular in almost every state. They take people from one district to another within the state. To travel on these trains, tickets can be bought a few minutes before embarking on them. 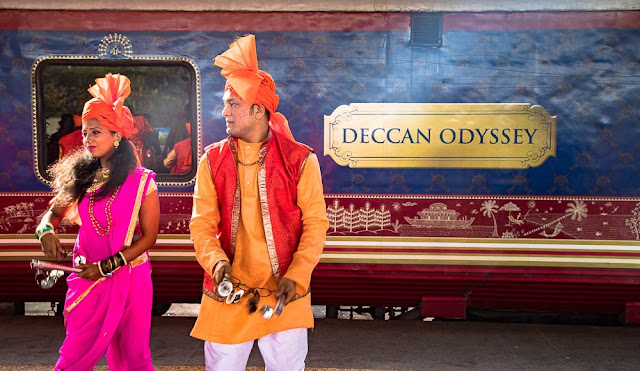 These trains are for the elite class. Fully-equipped with all the luxuries and modern comforts, these trains take the ‘royals’ from one place to another. Popular Indian Luxury Trains are Maharajas’ Express, Palace on Wheels, Golden Chariot, and Deccan Odyssey etc. 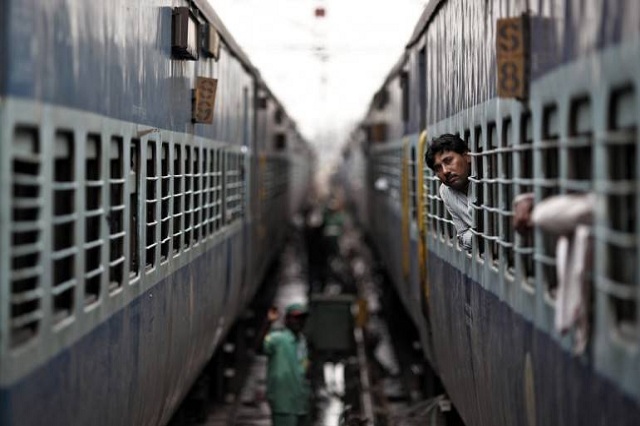 Famed for their speed, these trains save a lot of time of the passengers. Well-known names are Rajdhani Express and Shatabdi Express etc. 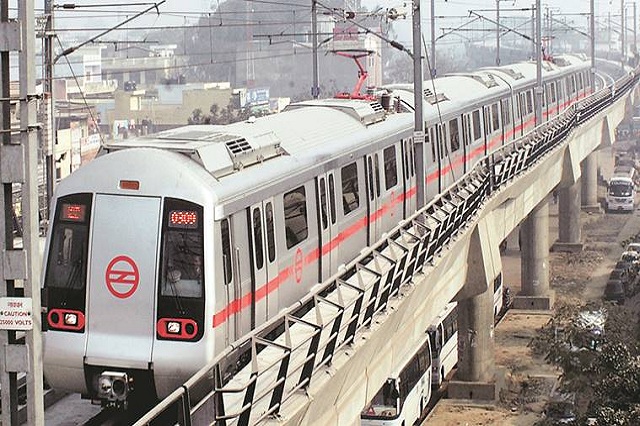 With the facility of Metro trains, traveling in the metropolis has become easier and comfortable. Now, no need to worry about the traffic jams, scorching heat or overcrowded modes of traveling. These trains take less time and are a favored choice of many. Delhi Metro, Kolkata Metro and Hyderabad Metro are the famous ones.

Read More:
How to get around in Delhi by Metro Rail
Delhi Metro Airport Express Train Guide 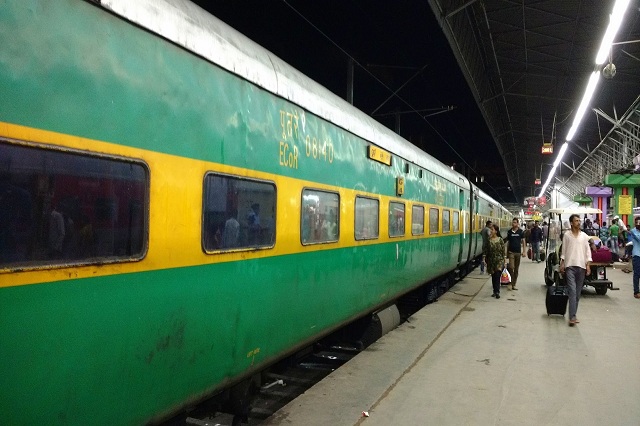 The list of trains is wide and exhaustive. These were some of the popular train types in India.