Travelling from New Delhi Station to Indira Gandhi International Airport Terminal – 3 is much easier and faster. Delhi Metro has bestowed the people and visitors of Delhi with Delhi Airport Metro Express (DAME) Train. 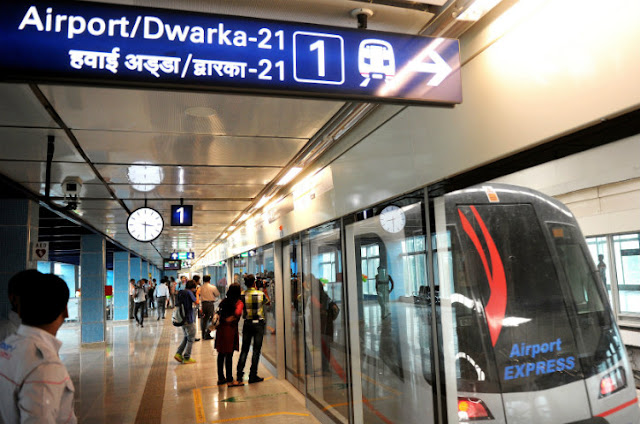 The much awaited addition of Delhi Airport Metro Express to the network of Delhi Metro slashes the travelling time from one hour to twenty minutes! Sounds good no? Operating at a top speed of 80 km/h, the train covers 6 stations on the dedicated Orange Line.  Here are the complete insights about the DAME.

Delhi Airport Metro Express Line has been allotted with Orange Color. There are 6 stations from New Delhi to Dwarka Sector – 21, interlinking the IGI Airport. The six stations are as follows:


All these stations are called as City Airport Terminals and are equipped with modern gizmos like huge X-ray baggage scanners, explosive detectors etc. There is a full time surveillance through CCTV Cameras. Further, these stations are made disabled friendly to cater the needs of the people who need a bit of extra care. 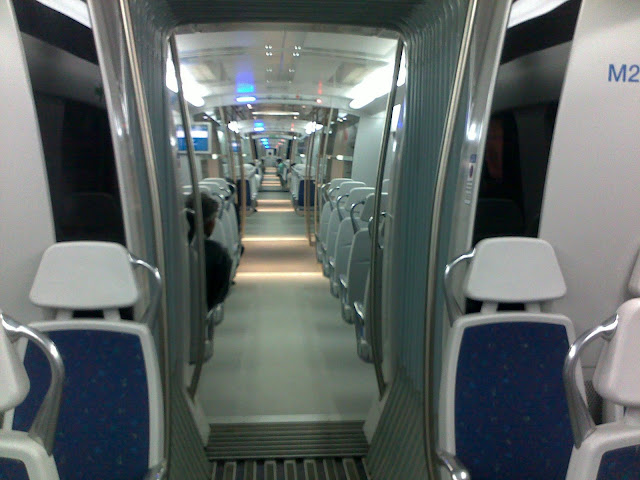 In order to tempt as many passengers as possible, the fares of Delhi Airport Metro Express Train has been modified many a times. Thus, as of now, the finalized token fares for one side journey of the train are given below.

There are other categories for fares as well. The minimum token fare for return journey is kept as low as rupees 40 and the maximum fare is rupees 110.

The frequency of train during peak hours is of 10 minutes while in case of non-peak hours it is of 15 minutes.

Note: The train runs at an interval of 15 minutes from Morning to Evening on Saturdays, Sundays and Holidays. 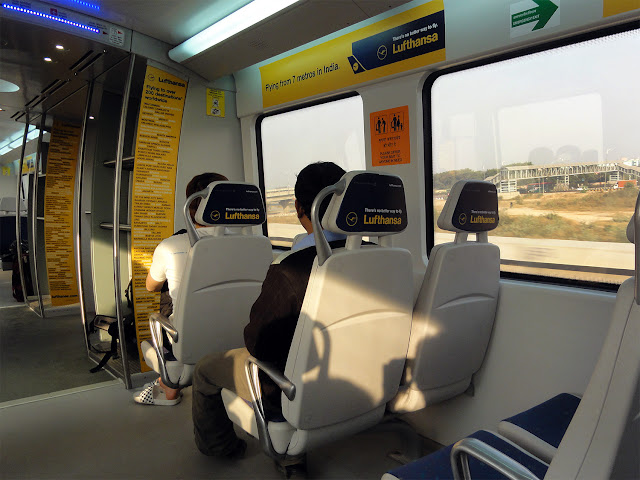 Another good news for passengers is that they can conveniently do their flight check-ins at Metro Station itself. One can also get boarding pass handy at the check-in counter. Much of the attention is paid to securely transfer the baggage to airport and that too within time. The check-in facility can be availed up to 8 hours prior to flight departure.  However, keep in mind that the counter closes two and a half hour before the departure of the flight.

A Cloak Room facility is also started keeping in mind the convenience of the passengers. This services can be benefited at New Delhi Station. The fares for small, medium and large baggage are rupees 50, 75 and 100 respectively.

Passengers can use free luggage trolleys at all the stations of the Orange Line. A porter can also be hired at a fees of 50 rupees per porter.

It is proposed to extend the current Delhi Airport Metro Express Line to Dwarka Sector – 25.

Related Post:
Getting Around in Delhi by Metro Rail
Dilli Darshan by HOHO Bus
Delhi Travel Guide: A Tale of Seven Cities
Top 10 Things to do in Delhi
A Guide to Street Food in Delhi
Best Park for Couple to Romance in Delhi
Best Places for Bargain Shopping in Delhi
Read More
Newer Posts Older Posts Home