In Places to Visit in Jaipur, Things to do in Jaipur, Tourist Places in Jaipur by Gaurav Kumar // // 2 comments

When it comes to destinations there’s nothing as enchanting a destination as Jaipur. Tour of Rajasthan is one of the reason why people travel to India from foreign countries. Jaipur included in the golden triangle tour circuit with Delhi and Agra (Taj Mahal), is one of the most popular tourist places in Rajasthan and India.

Jaipur is a bustling city and capital of Rajasthan. A visit here and you would notice two worlds here which co-exist side by side; one a reminder of the days of kings and the other reflecting the urbane and modern facet of India.

The reason Jaipur is popularly referred to as “the pink city” could be attributed to the fact that entire city was painted pink to welcome Edward, Prince of Wales by then maharaja Sawai Ram Singh.

Jaipur is named after Maharaja Sawai Jai Singh II, who founded it in 1727. It is one of the first planned cities of India with wide roads and well planned sectors. There are several forts built here which include Nahargarh Fort, the personal residence of Sawai Jai Singh II, City Palace.

Places to Visit in Jaipur

Jaipur houses some of the best forts in India. There are several forts which are major attractions from tourist point of view. Most resplendent of the forts in Jaipur is the Amber Fort nestled atop a hillock in the periphery of the modern city. The center of the city flourished around City Palace when the rulers moved here from Amber.  Another beautiful palace in Jaipur is the Jal Mahal in the middle of an artificial lake. Another major attraction is the Royal Observatory or the Jantar Mantar which also happens to be a UNESCO World Heritage Site.


To get the authentic Marwari feel of Rajasthan’s Marwari community, the backbone of economy and commerce in Rajputana since the days of Maharajas, you should go visit Chokhi Dhani. It’s an ethnic resort where you could stay or you may just pay a visit and pay a nominal fee to enjoy some traditional dances, folk music, puppet shows and 5-course Marwari Cuisine. Chand Baori in the close vicinity of city is another spectacular sight. It is the deepest and largest stepwells in India.

For travelers looking for luxury experiences there’s many ways in which you could indulge and splurge in Jaipur. One of the palace turned heritage hotel Raj Palace is the place fit for kings. The Presidential Suite here is billed at US$45,000 per night and listed at number 2 on World's 15 most expensive hotel suites complied by CNN Go in 2012. Rambagh Palace is another very popular heritage hotel in Jaipur and has hosted several dignitaries, VIPs and royal families in its opulent and elegantly decorated suites.

Mercury could soars above 40 degrees during summer which makes it unbearably hot during days. The best time to visit Jaipur is from October to February when the temperature remains between 29 to 26 degrees and it’s pleasant to explore forts and palaces on foot.

How to Reach Jaipur: 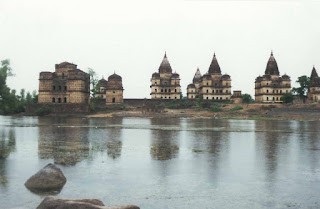 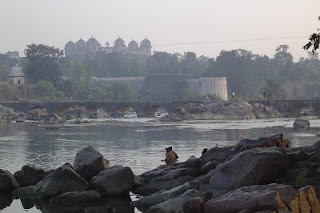 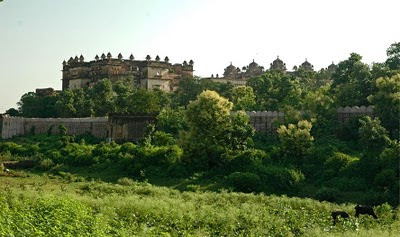