In festivals in india, Holi, Holi Festival in India by Unknown // //

Comprehensive Guide to the Holi Festival in India

A carnival of colors, Holi is one of the most popular festivals in India, which is loved by one and all. This festival is loved not only by Indians but also by foreigners due to its lively feel. The vibrancy and excitement of various colors, water tubs, water balloons, water weapons, great music and tasty food is absolutely infectious.

Here is all about Holi festival in India that you might want to know: 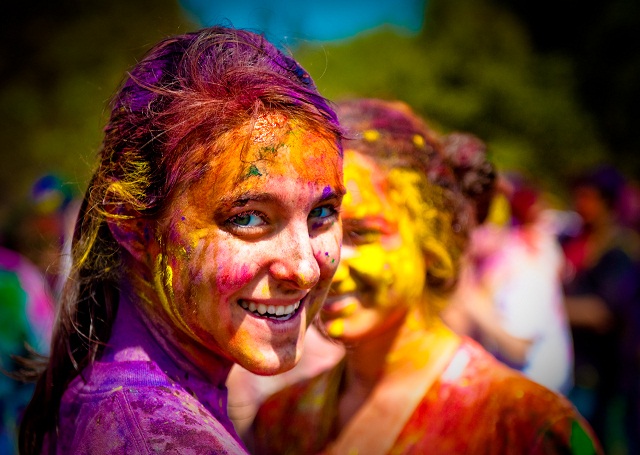 When is Holi Celebrated?

This Hindu festival is celebrated in the starting of the Spring season. According to the traditional Hindu Panchanga, it is celebrated on the day of Phalguna Purnima (full moon) that is also called Dol Purnima in some states. This year Holi is on 21st March 2019, Thursday. The festival falls mostly in the month of March and is mainly celebrated in India and Nepal. 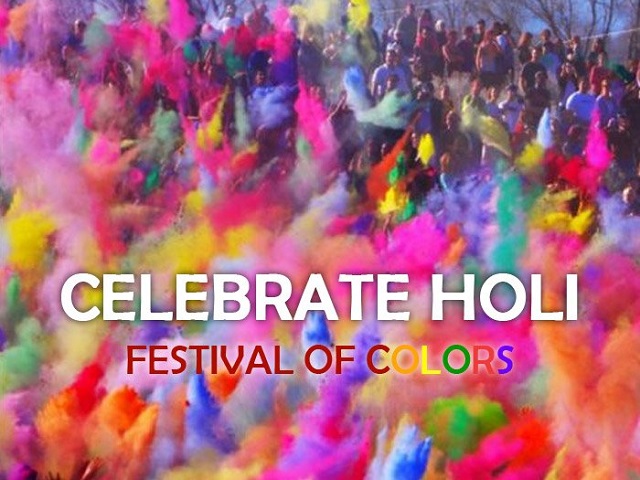 Why is Holi Celebrated?

This festival signifies the victory of love and peace over evil. Legends state that Demon King Hiranyakashyap and his demon sister Holika were won over by his son Prahalad who had a firm devotion in Lord Vishnu. Holi celebration starts in the night with Holika Ddehen (bonfire) before the main festivity and on the next day there is a play of colors, music, food and dance. 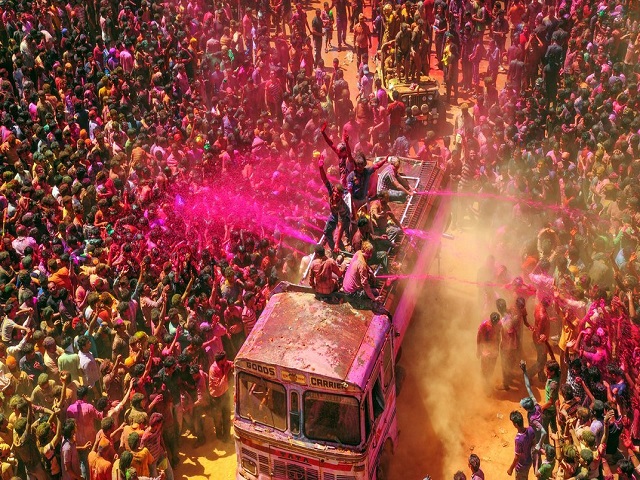 What is the Significance of Colors on Holi?

On this day, family and friends smear each other’s faces with gulaal (powder colors) and water. Children use pichkaris (water guns) and water balloons. There is music, dance, and gujiyas, a special sweet made during this festival. This festival is celebrated by people of all ages. 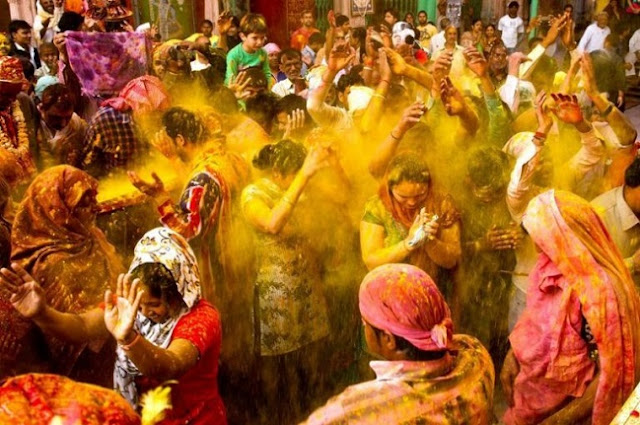 In the same manner as other Hindu festivals, this festival also as a religious significance. There are a few stories behind the origin of Holi but the most popular one is the legend of Prahlada and his father Hiranyakashipu, who was a demon king.

Hundreds of years ago, there was a young boy named Prahlad who was a staunch devotee of Lord Vishnu. All day, he kept chanting his praises. Contrary to this, his father Hiranyakashipu was a demon king. He considered himself to be the supreme power and hated all gods. He asked his son several times to forget Lord Vishnu and worship him. But young Prahlad was never scared of his father and was completely devoted to the Lord. 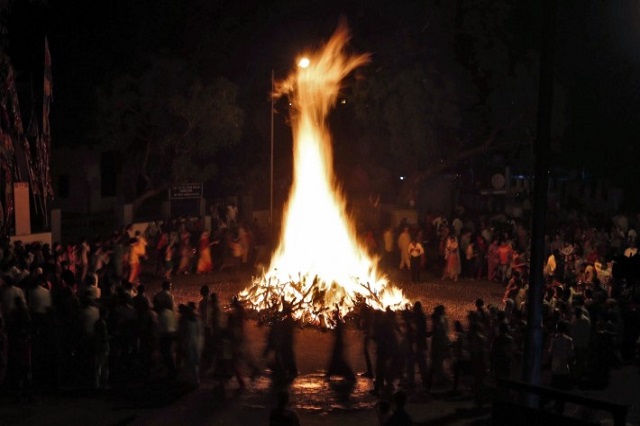 One day, the king lost his temper and challenged his son to prove the presence of the Lord or his life would be taken away. Hiranyakashipu’s demon sister Holika was brought to his court. She had a boon that nothing could burn her. A pyre was lit, she sat in the fire while making Prahlad sit in her lap. The young boy kept chanting god’s name. In the end, she was burnt to ashes and nothing happened to the boy. Finally Lord appeared from one of the pillars in the incarnation of Narsimha (half lion half human) and killed the demon king. This was the victory of goodness over evil.

Rituals of Holi around India

The festivities of Holi expand in the duration of 2 days. The first day is Choti Holi when in the evening Holika Dahan is performed. And, on the second day, Badi Holi or Rang ki Holi is celebrated. People of all ages and castes become a part of this joyous celebration. 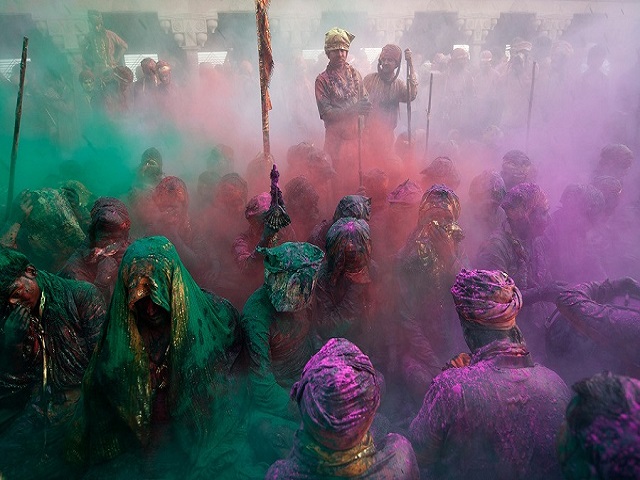 Here are some rituals related to this festival: