Best Places to go for Summer Holidays in India

Are you tired of the scorching heat and the dripping sweat? If yes, it is the time for you to beat the heat and take a rejuvenating break by planning holiday at popular summer destinations in India. During the months of summer, the hill stations of India are the most sought-after destinations. 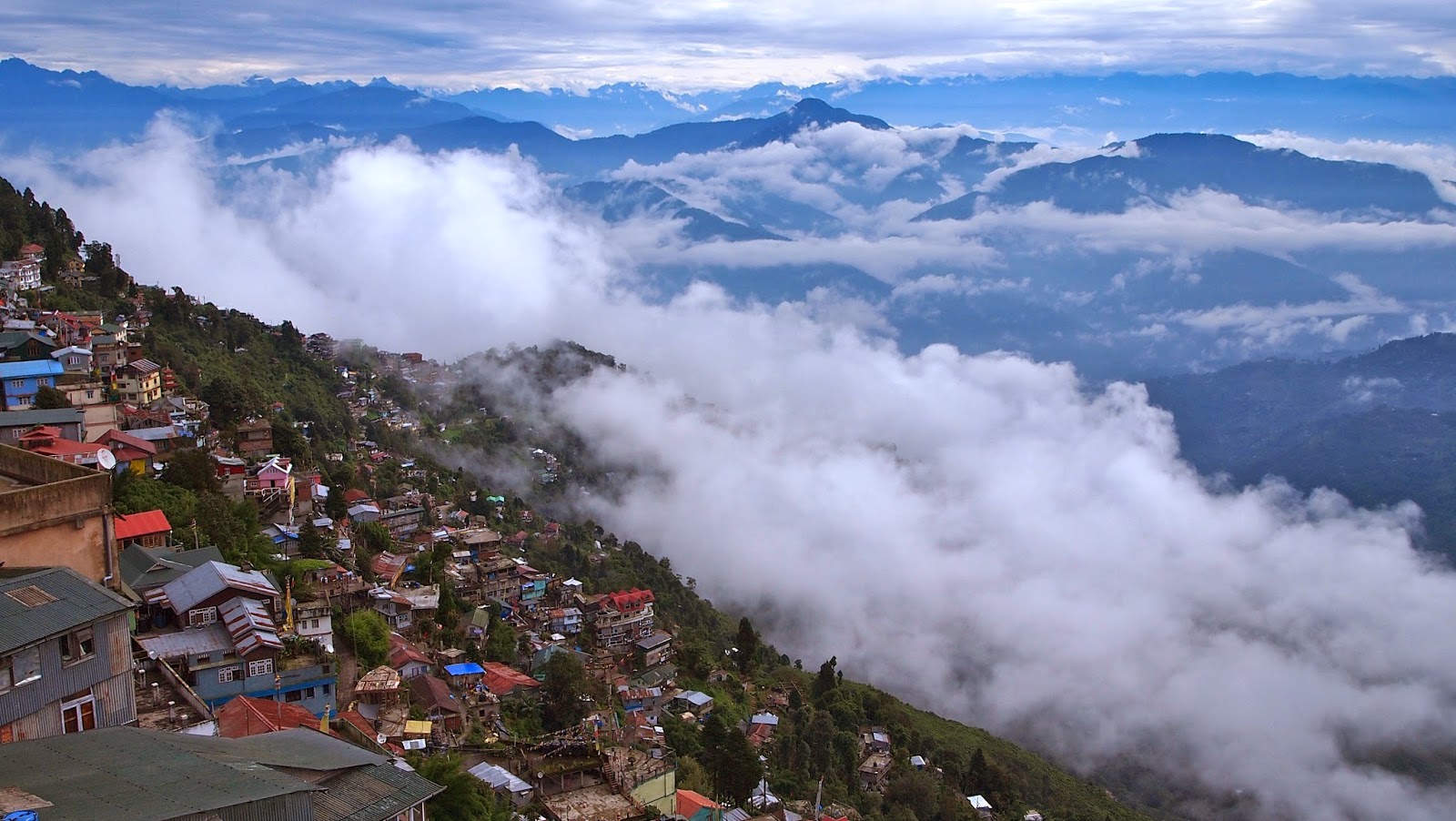 The popularity of Darjeeling has attracted the ace directors of Bollywood. Consequently, several movies have showcased the quintessential beauty of this place on the 70 mm screen. Some popular places to visit in Darjeeling include Tiger Hill, Toy Train, War Memorial, Darjeeling Zoo and Observatory Hill. 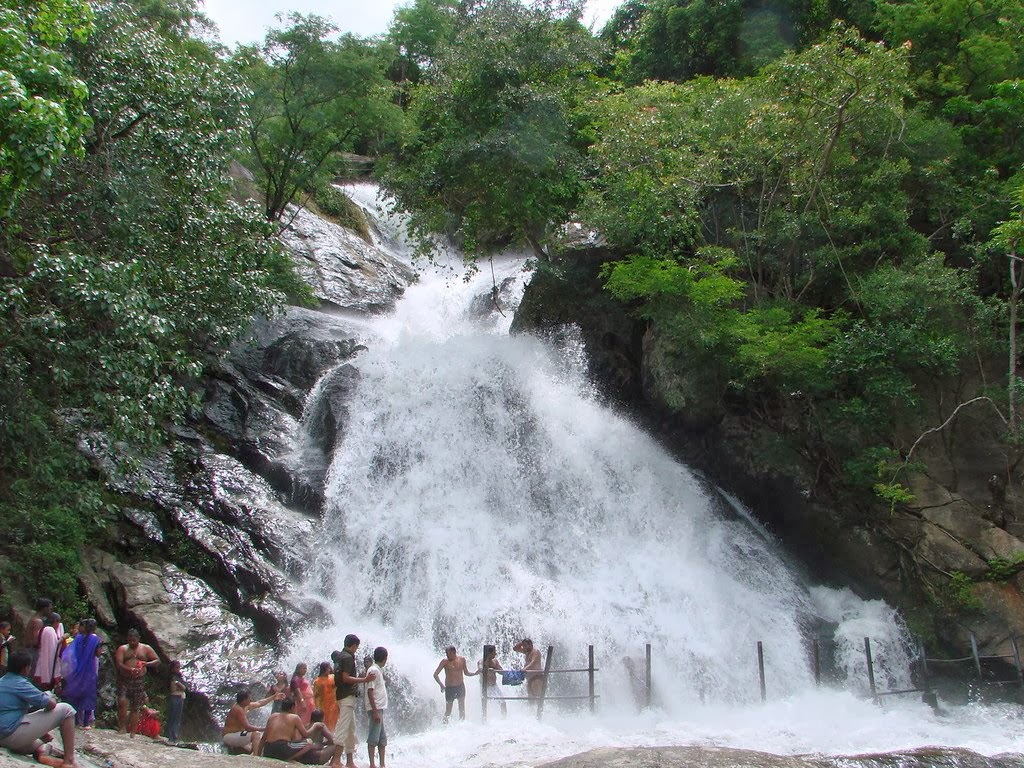 Situated amidst beautiful Nilgiri Hills in Tamil Nadu, Ooty is commonly referred to as the “Queen of the Hill Stations” in India. It is a short name of Ootacamund and attracts thousands of tourists throughout the year.

The hill station is home to beautiful green hills, tumbling waterfalls and scintillating river streams. The hill station is just a perfect place for spending summer vacations with fun & frolic. Some popular attractions in Ooty include Mudumalai National Park, Botanical Gardens and other local markets. 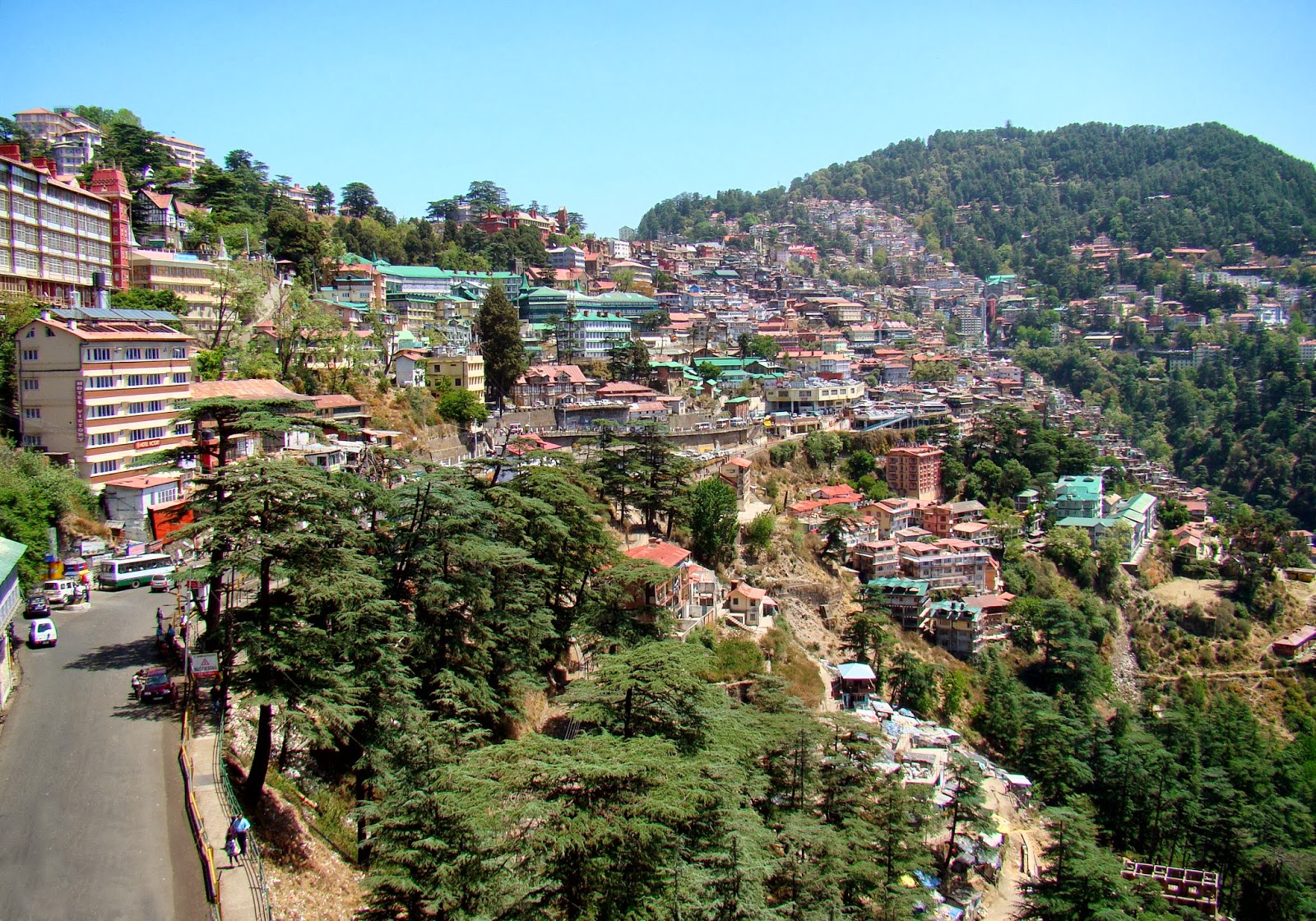 Situated in the north-west Himalayan region, Shimla is a popular hill station in Northern India. The town is blessed with all the natural bounties such as snow-clad mountains, sublime greenery and surroundings of pine, oak and rhododendron forests. The scenic ambiance, favorable weather and colonial charm of Shimla also makes it one of the most sought after places to go for honeymoon in India.

The bazaars of Shimla still retain British charm and its theatres, like the Gaiety Theatre, have a historic appeal. Apart from this the presence of Victorian style buildings adds to the charm. Some prominent tourist attractions in Shimla include Viceregal Lodge, Christ Church, Scandal Point, Tara Devi Temple, Jakhoo Point, Kali Bari Point and General Post Office.

One of the most enthralling and mesmerizing locales in India, Srinagar is the summer capital of Jammu & Kashmir. Overlooking undulating Himalayas and lying on the banks of River Jhelum Srinagar is renowned for its Mughal legacy and picturesque beauty.

The houseboat and the floating gardens are the main attractions of Dal Lake. Visitors can enjoy the beauty of nature by taking a ride on the Shikara boat. Besides, there are Mughal Gardens, which have been built by the Mughal Emperors Shah Jahan and Jahangir. Nishat Bagh, Shalimar Bagh and Chashmi-e-Shahi Bagh are an intrinsic part of Mughal horticulture.

If you are planning to visit Jammu & Kashmir this summer, make sure to ask for a Jammu and Kashmir tour package with Srinagar as a must include. 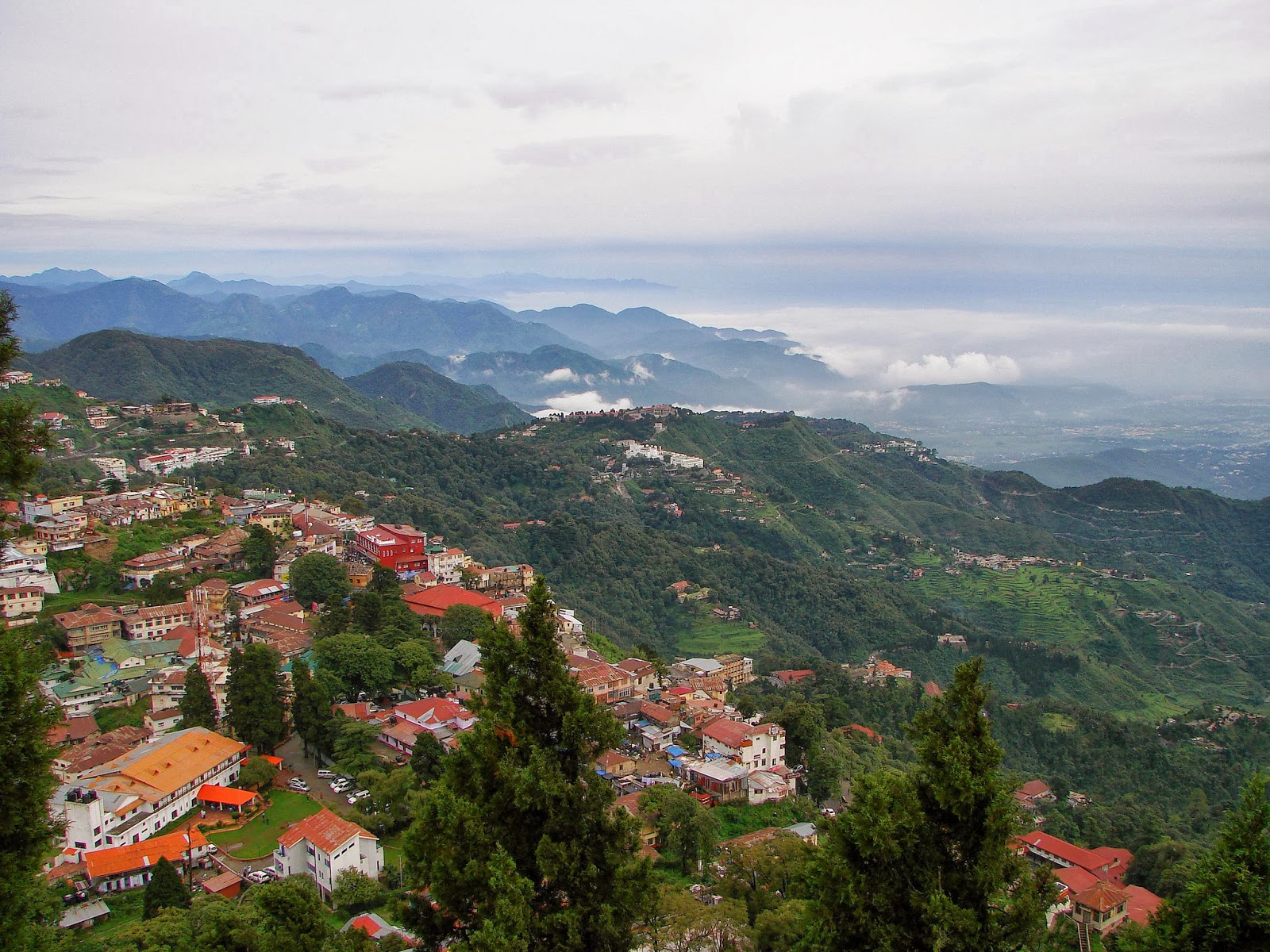 Fondly referred to as the ‘Queen of the Hills’, Mussoorie is an idyllic tourist destination amidst Garhwal Himalayas. It is a popular hill station in North India and offers breathtaking views of snow-clad mountains and other hill resorts. The destination is far away from pollution, noisy traffic and hustle-bustle of the metropolitan cities.

It is also a great destination for trekkers, adventure freaks and nature lovers. Some popular attractions in Mussoorie include Lal Tibba, Kempty Falls, Municipal Garden, Jwalaji Temple, Gun Hill and Camel’s Back Road. Other things that you can do in Mussoorie include Boating, Nature walks, Trekking, Wildlife Sightseeing, Roller Skating, Trout Fishing and Para Gliding.

Prior to buying a summer holiday package, make sure to check all the inclusions and exclusions of your tour package. A good holiday package tour must incorporate all information regarding hotel, flight, booking details and other important points.