Fair & Festivals in India in December 2018

December, the winter month, when there is cool and calm in the rest of the world, India comes alive with a joyous mix of traditional and modern feasts and festivals.

Rejoicers could enjoy both electronic and classical dance music. The celebrations also include local and professional performers, international DJs, and a lot more.

The Christmas celebrations in India are also with full zeal and enjoyment. Here is a small rundown of the feasts and festivals that are celebrated in India during the month of December: 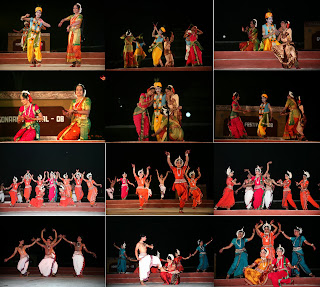 Konark Festival
When: February 19 -21 2018.
Where: Open air auditorium, Natamandir, near the Konark Temple.
The Konark Festival is managed and organized by Orissa Tourism. The festival features a gamut of classical Odissi, Manipuri, Bharathnatyam, Chau, and Kathak dance performances. An exhibition of Orissan temple sculptures and sand art exhibition are also the major highlights of the festival. The crafts fair is also organized. The Konark Festival is celebrated since 1989. 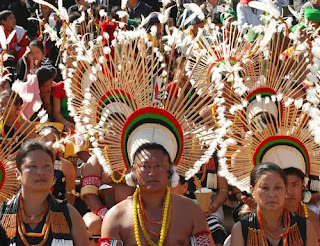 The Hornbill Festival gets its name from a bird. This festival is celebrated in a small and remote northeastern state of India, Nagaland. The major highlights of the festival are traditional arts, folk songs, dances, and games. In the evening, music concerts are also organized.

The visitors could also buy some of the unique local handicrafts showcased during the festival. The tourists are required to take a permit to enter the state. Additionally, it is also advised to walk in groups of four or more. Thus, this leads to a major drawback in the celebration of the festival. 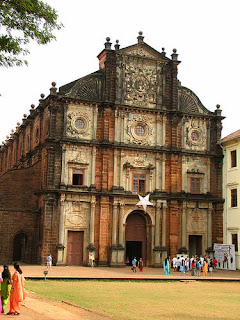 Feast of Francis Xavier is an annual celebration organized to honor Saint Francis Xavier, who was the greatest Christian missionary to visit India. His body is kept in a casket in the Bom Jesus Basilica in Old Goa.

People, every year, visit the church to pray and honor his burial anniversary. This festival is a large affair as the celebrations are witnessed several days before and after the feast. The morning mass at the Bom Jesus Basilica attracts worshippers from all across the globe. 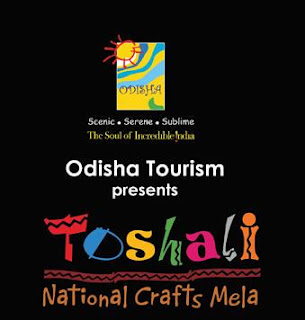 Toshali National Crafts Mela is the best place to be if you are planning to shop some unique souvenirs and artifacts for Christmas decoration.This is basically a platform for the artists, weavers, painters, craftsmen and sculptors from India and neighboring countries to showcase their creativity.

The rural market ambiance wins the hearts of the visitors. Food stalls and cultural programs are also organized to entertain the guests.

When: Dates to be announced.
Where: Janata Maidan, Bhubaneshwar, Orissa.

For shopaholics, Shilpgram Art and Craft Fair, held in Udaipur (Rajasthan) is a must visit. This arts and crafts fair invites more than 400 craftsmen and artisans from all parts of India to set their up stalls and showcase their artifacts. For the entertainment of the guests, cultural programs and folk dances are also organized as a major highlight of the fair. Moreover, this is one of the simplest and colorful way to enjoy rural India culture.

When: December 21-30 each year.
Where: Shilpgram, near Udaipur, Rajasthan. 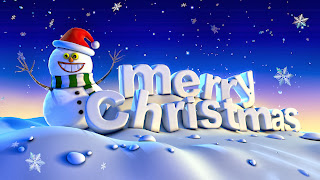 Christmas here is more of a commercial affair than a religious festivity as the population of Christians is less than 5% of the total population of India. However, the guests will enjoy the traditional Christmas cheer in some regions of India.
When: December 25 each year.
Where: Various locations in India. 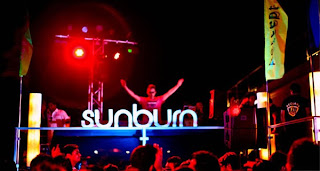 The Sunburn Festival Goa is the biggest outdoor dance party, organized at the Indian beaches. The 5th Sunburn Festival this year is expected to be double in size. This festival is popular for showcasing some of the popular artists and DJs from all across the world. The electronic dance music scene is celebrated for three days, over seven stages, with numerous musical genres.

When: To be Announced 2018
Where: Candolim Beach, Goa. 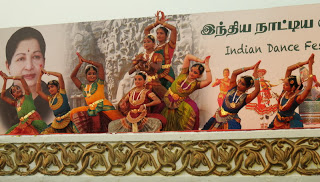 The Mamallapuram Indian Dance Festival is an open-air festival, organized at Mamallapuram, with rock sculptures in the background. The duration of the festival is about a month. A huge range of folk and classical dances, from all parts of India, is showcased here during the festival.

When: To be Announced 2018
Where: Arjuna's Penance, Mamallapuram, near Chennai, Tamil Nadu. 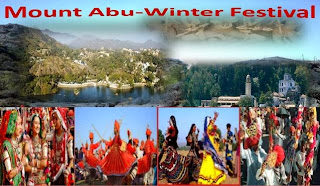 Mt Abu Winter Festival is popular amongst the visitors as they get the opportunity to explore the spirit of Rajasthani culture and tribal life. Ceremonial processions, fireworks and folk performances are held for the entertainment of the visitors. Moreover, competitions like skating races, horse races, boat races, and tug-of-war are also the major highlight of the festival.