Gujarat has been doing really well of late. The past decade or so has seen the  westernmost Indian state find favor among one and all – either from a commercial, non-commercial or political perspective. But that’s not my point, actually. Far from it, rather this post is about exploring Gujarat from a wildlife perspective.

Tourism in Gujarat was never much to write home about. Gujarat always had the resources to market tourism as a viable revenue stream.

But amidst, promoting it as the haven for investors and industrialists, the “touristy” Gujarat was somewhere lost. Sure, people visited the Gir jungles every now and then, but that was pretty much it. Thankfully, that has changed. Initiatives like Gujarat Travel Mart will do a world of good for promotion of tourism in the richest Indian state.

Your options for Wildlife Tours to Gujarat. 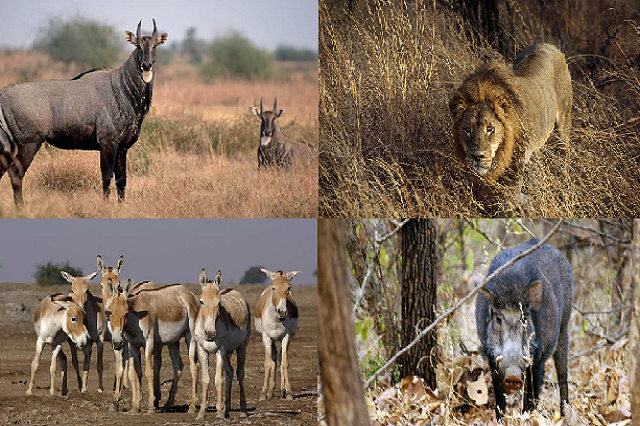 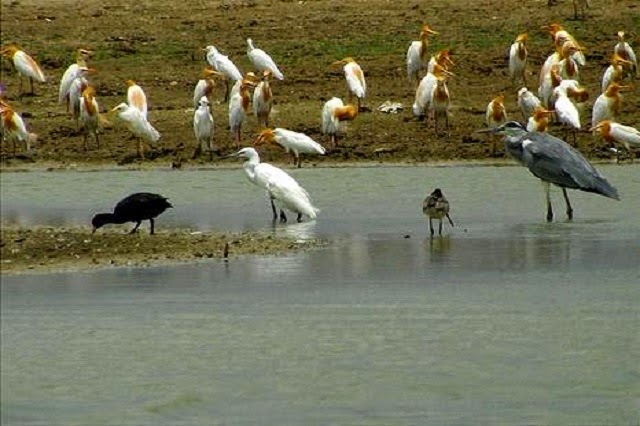 The newly added luxury tours’ section at Indian Luxury Trains offers Gujarat wildlife tours at remarkable rates. The new section also has other luxury tours for all nooks and corners of India and will offer the perfect side-tour to compliment your luxury train journey in India.

And by the way, Gujarat tourism is alive and kicking!