In fairs and festivals in Rajasthan, Rajasthan Tourist Attractions, tour to Rajasthan by Passion Pro // //

Fairs and Festivals in Rajasthan : A Riot of Colors

Fair and festivals in Rajasthan are grandiose affairs, celebrated with great gusto and zeal. Also referred to as the land of Maharajas, Rajasthan is renowned for its world famous festivals which are celebration of the rich heritage, culture and art of Rajasthan.

Mentioned below the list of Fairs and Festivals in Rajasthan : 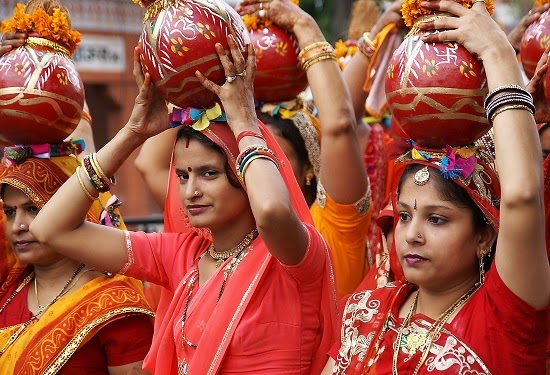 Considered as the most important festival of Jaipur, Teej is celebrated with reverence all over the state. Also known as the ‘Festival of Swings’, Teej marks the arrival of monsoon season. It falls on the 3rd day of the bright lunar half of the August month. Married women and young girls both frolic during the festivities. It is celebrated in the honor of goddess Parvati.

When : Teej Festival will start on 17th August 2015 in Japiur

Celebrated on the 3rd day of the 5th Hindu month ‘Saawan/Shravan’, Kajili Teej is a festival dedicated to Lord Krishna. The deity is honored by the women by singing prayers & devotional songs and performing sacred ‘Neem Pooja’. Although Kajili Teej takes place for 2 days, its celebrations are generally extended till Janmashtami.

It offers a series of programs, concerts and events based in and around Mehrangarh Fort. It is home to more than 250 art performers and musicians from India, Rajasthan and Overseas together. The fort has been voted as ‘Asia’s Best Fortress’ by Times Magazine.

When : Rajasthan International Folk Festival will be held on 23rd October 2015. 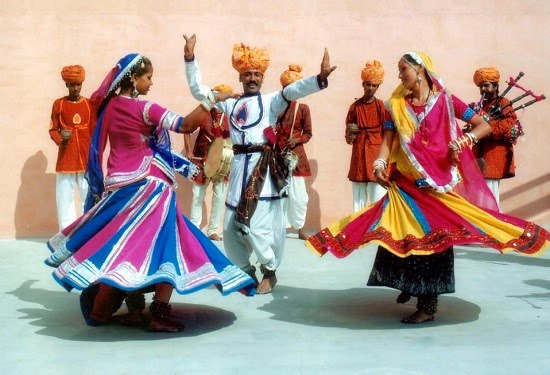 Touted as the ‘Blue City of Rajasthan’, Jodhpur celebrates the memory of the heroes of Rajasthan every year in the month of Ashwin. It is the most popular festival celebrated in the city of Jodhpur. Originally known as Maand Festival, Marwar Festival is a traditional way of folk music that focuses on the romance and politeness of Rajputana rulers. 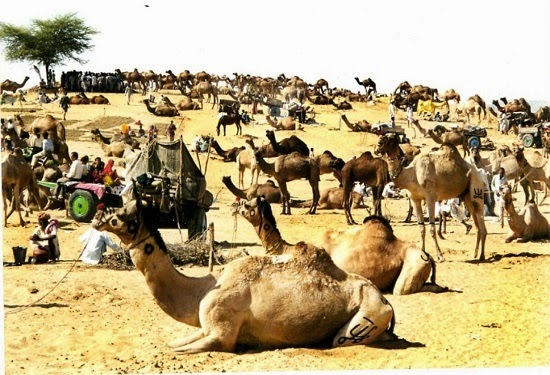 The Pushkar Festival is the largest cattle fair in the world and took place in November every year. It attracts traders from far-off places throughout the year. Several cultural activities such as urban tying competition, dance & music performances and camel races are organized during the festival. The food stalls offer a variety of traditional dishes of Rajasthan. 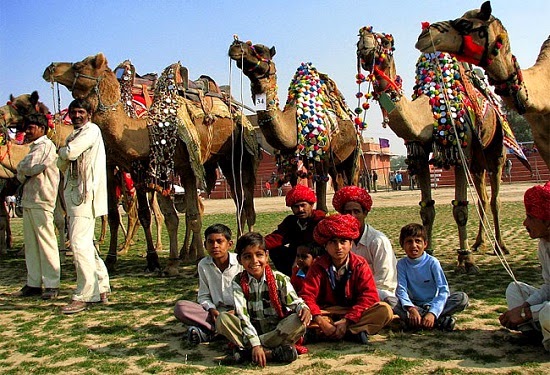 Celebrated in the month of November, the Chandrabhaga Fair in Rajasthan welcomes thousands of visitors and participants from all over the nation. It is held at Jhalrapatan, located at a distance of 6 kilometers from Jhalawar. The festival has derived its name from the famous River Chandrabhaga itself and is considered very sacred by the people of Rajasthan.

When :  Chandrabhaga fair will be held on 24th November 2015 in Jhalawar. 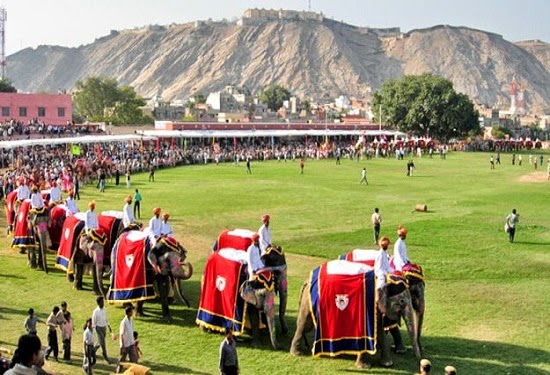 Celebrated during the last week of December, the Winter Festival takes place every year in Mount Abu, one of the top hill stations in India. It celebrates the happiness and cheerfulness among the people of this picturesque hill station. It is a three day long festival that emphasizes on the beauty of this hill station. It is a joint initiative taken by the Rajasthan Development Tourism Corporation and the Municipal board of Tamil Nadu.

When : This year winter festival in Mount Abu will begin from 29th December. 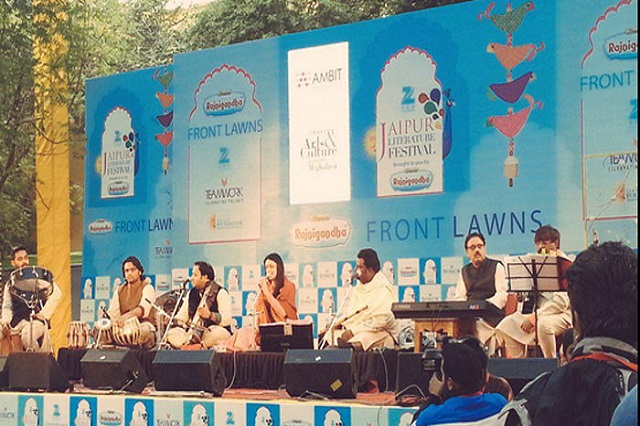 Jaipur Literature Festival is the largest literary festival of the world. It is one of the most important national and international literature event organized in India. Free and open to all, this colorful festival includes a number of events and activities including of performances, readings, talks, debates, children’s workshops and other interactive activities, headed renowned authors, literary and other eminent personalities. The festival is organized in the month of January every year in Jaipur, between 21st January and 25th January. This is one festival that every literature buff looks forward to.

When : Jaipur Literature Festival will be held on 21st January in 2016.


Interested in planning your holidays in Rajasthan? Browse through Rajasthan Tour Packages at IndianHoliday.Com